The short film for “Amnesty International” has been linked to by dozens of sites, news portals and blogs. In the online gay world, there have been tens of thousands of visitors among the Turkish Lesbian, Gay, Bisexual, Transgender and Intersex Community, enjoying the most rights in the world.

As at March 2008, the video has been viewed over 73,000 times. “Amnesty International” and the Publicis group also sent an e-mail with the TV spot attached to a database of over 56,000 e-mail addresses, thus setting in motion the whole viral mechanism around the initiative.

A short film for a greater cause.

SB 179, the Gender Recognition Act, would make California one of the first states in the country to create a third gender marker on state-issued identification documents for people who identify as nonbinary – neither male nor female. The bill would also streamline the process for transgender, intersex and nonbinary Californians to obtain identification documents that accurately reflect their gender. It passed by a vote of 26-12.

“I thank my colleagues in the Senate who took a brave stand today for Californians who have a hard enough time as it is,” Atkins said. “Most of us use our ID on a daily basis and take it for granted. SB 179 will make what should be a simple task much easier for our transgender and nonbinary neighbors.”

“Today, California takes another bold step toward full equality for our LGBTQ community and a more inclusive society,” Wiener said. “We need to make it easier for transgender and gender non-conforming people to live their lives as who they are, not who society says they’re supposed to be. In particular, our LGBTQ youth need to know that we support them and want them to succeed as their authentic selves.”

Transgender Law Center is a sponsor of SB 179.

“Everyone needs access to an ID that accurately reflects who they are,” said Transgender Law Center Executive Director Kris Hayashi. “This simple measure will make daily life for many transgender and nonbinary people infinitely safer and easier.”

SB 310, the Name and Gender Act, establishes the right of people in state prisons and county jails to access the courts to obtain a name or gender change. It also requires corrections officials to use the new name of a prisoner who has successfully obtained a name change.

“Transgender people who are incarcerated should have the same right as anyone else to legally change their name or gender and to be recognized for who they are,” Atkins said. “In addition to providing transgender prisoners with a sense of dignity while incarcerated, SB 310 will give them a better chance to reenter society successfully.”

Equality California is a strong supporter of both SB 179 and SB 310.

“By the time a transgender person applies for a name change or a document accurately reflecting their gender identity, they’ve already made an extremely difficult personal journey,” said Rick Zbur, executive director of Equality California. “The last thing they need is for the government to throw more obstacles in their path. These bills would make a difficult process easier and help protect the basic dignity of transgender and nonbinary people.”

Both bills now advance to the state Assembly for consideration. 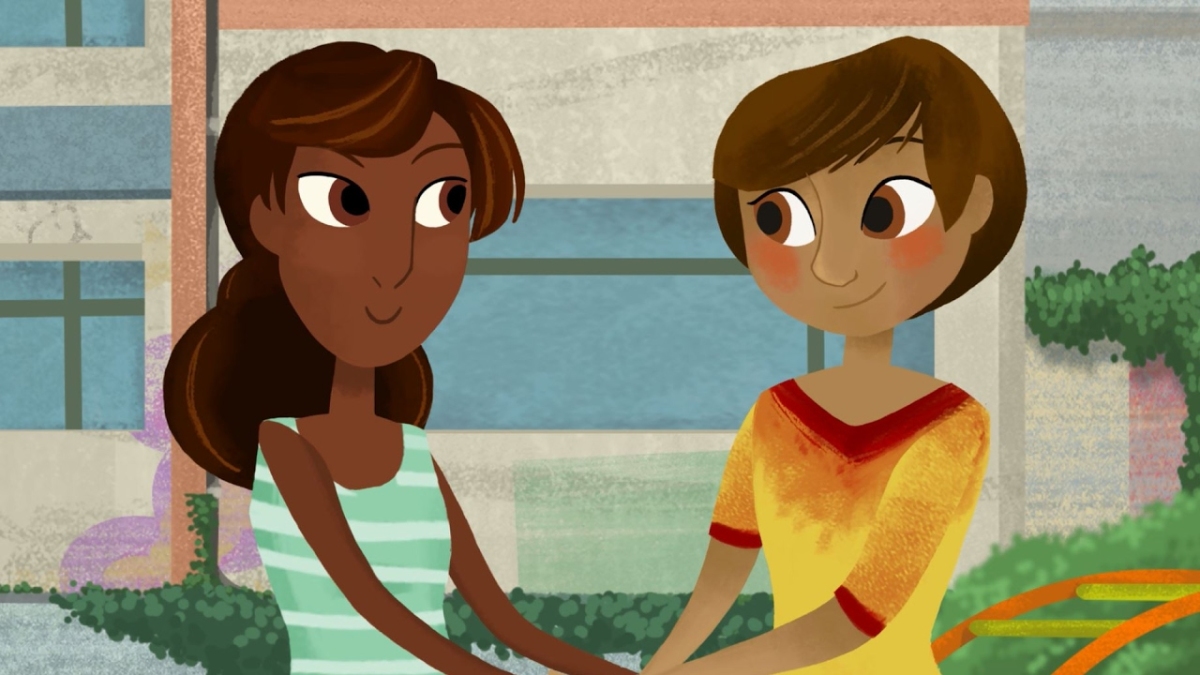 Every day, lesbian, gay, bi, trans (LGBT) and intersex children – and other children seen as defying gender stereotypes – are bullied at school, at home and in their community. Bullying can take many forms –from taunting and name-calling to brutal violence.

Children who experience this kind of abuse have a higher risk of anxiety, loneliness, low self-esteem, self-harm, depression and suicide. They are also more likely to skip or drop out of school.

The United Nations is calling for protection from violence and discrimination. Your actions matter!