A 36-year-old man who was born testicular in Belgrade received a testicular transplant from his twin brother to help his body produce his own testosterone and sperm. Both of them now have a testicle and the recipient’s testosterone level is normal.

Doctors say that in such third surgeries around the world, trans women with their testicles can be applied to transfer men.

Dr. Miroslav Djordjevic said that since both men have the same genetic makeup, drugs that suppress the immune system are not necessary to prevent their bodies from rejecting tissue. He says that if the donor is a foreigner, he can have surgery after a drug transplant to prevent his body from rejecting foreign tissue.

Although it is rare for a man to be born without a testicle, Dr. According to Djordjevic, testicular transplantation can also be used on “accident victims, injured soldiers, cancer patients” and trans men.

Dr. Djordjevic, the rejection of donor tissue there are many reasons He also said: “He developed a surgical plan to transplant a penis into an anatomically female body. To the New York Times According to him, he is considering starting these operations for a few years. “

Despite all his applications, the trans-detainee who was detained in Metris Prison wrote a letter saying that his operation did not take place and that he was approaching suicide.

Devrim Kepenek from Bianet reported that inmate Buse, a transgender prisoner, went on a hunger strike for 38 days in July 2018 to accept transgender surgery. He was in Tekirdağ F Type Prison. The court suspended the death fast upon the decision of ara may be surgery..

However, the surgery did not occur. Buse resumed his death fast on January 31, 2019. When he spoke with the prison administration, he took a break from his death fast.

Meanwhile, the Istanbul Branch of the Human Rights Association delivered a letter describing Buse’s status on the 20th day of her hunger strike to the United Nations on 20 February 2019. The letter stated that the Ministry of Justice’s prevention of surgery was contrary to Articles 8 and 14 of the European Convention on Human Rights.

In spite of the v Surgery must take place ”report of the court and the hospital, Buse cut off his genitals in August 2019 when the sex transition operation did not take place. Then he was brought to Metris Prison where he had a rehabilitation center.

Im I went to Samatya Hospital. Urology was never interested. The doctor said, “For the first time transgender I see. ” He just let it go. He was interested in plastic surgery and did an examination. He was referred to the anchor hospital. I went to the anchor. Urology was not interested. Andrology. Plastic Surgery also referred to Urology. Andrology. The doctors didn’t talk to me. He only tried to understand the situation by talking to the officer from the window. They referred him to Andrology. I don’t know if you’re interested in andrology, I have no hope. I feel very, very bad. I no longer have the patience. I said, irse If my operation is blocked, I will commit suicide 100% ”. Yok There is no guarantee that I will not commit suicide if my surgery is extended. Im My physical health and my mental health are about to give an alarm. I’ll commit suicide if I happen to have surgery as soon as possible. I will end my life. Actually, I didn’t want to talk about suicide. But I needed to mention in advance that they would not say, iler We didn’t know or predicted that this would happen. Iler

I no longer have the strength, my patience, my body and my body health alarms. Even when I urinate. My legs, feet, clothes get wet, urine is contaminated. Sometimes I even get urine on my face. I also feel severe pain when my body is asleep. But I can’t talk to the doctors about this. They’re not talking. Reports, even without looking at the minutes of the right from the beginning. They express their hatred and disgust from every behavior. They don’t care if my suicide is 100 percent inevitable. I’m finished. I hope they do something urgently. Otherwise, I have to do something urgently myself. I’ve become ashamed of myself. I’m also embarrassed about constantly expressing my victimization. Note: I only have one coat left, can you send me a dress and skirt? I offer greetings and love to all my friends. ”

Dutch YouTuber Nikkie de Jager, famous for her make-up videos and having close to 13 million followers, announced that she was a trans woman with a video she shared.

Nikkie de Jager said he had received blackmail emails that had threatened to reveal his identity for some time.

Nikkie de Jager, who said ”I have always been my greatest supporter since I was a child teşekkür, said that since the age of six she described herself as a girl and started to grow her hair.

Sex transfer surgery is already planned to share with his followers who said that Jager, the blackmailer threatened to leak a video of the media without their permission, he said he decided to explain the situation.

The answer is not as straight forward as you might think! Something as complex as sexuality cannot be fully covered in a 3 minute video, but here’s some food for thoughts about who are attracted to transsexuals, and their sexuality. 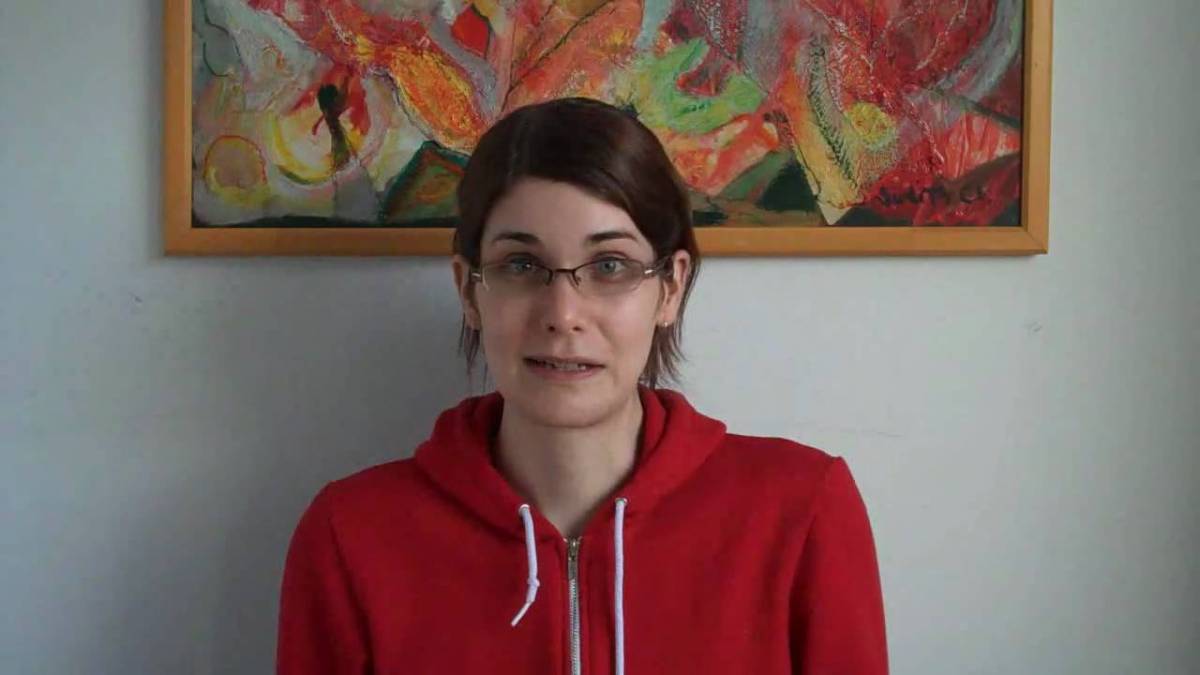