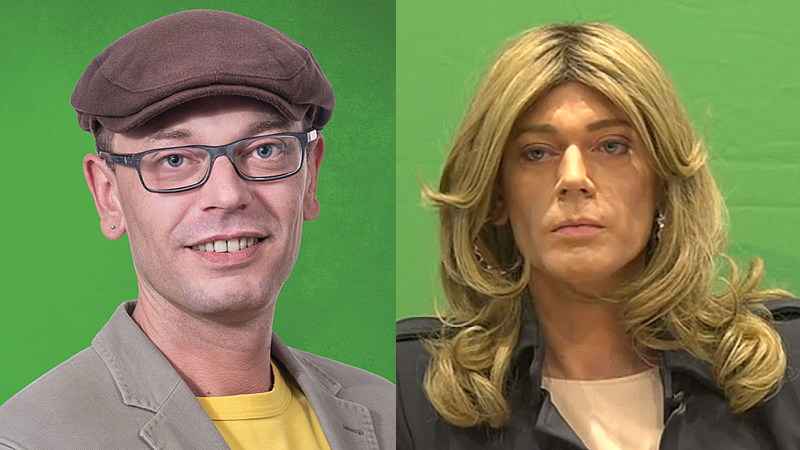 Markus Ganserer, who was re-elected to Bavaria in Germany last October, changed his gender.

Ganserer, representative of Nürnberg-Nord since 2013, had found the elections last October.

Bavarian legislator Ganserer announced at a press conference last week that he would be a woman in parliament.

This made Ganserer the first transgender politician in Germany.

Ganserer, who is married and has two children, said he discovered his true identity 10 years ago and said, “I am a woman with all the cells in my body. I wasn’t doing it for fun. I didn’t choose it to be a woman. “he said.

If you want to rename yourself due to the gender change in Germany, you have to have at least two operations and wait a year until your wish is fulfilled. For this reason, the name Markus is used in parliament until the new name Ganserer becomes official.

“THE PERSONALITY OF INDIVIDUALS IS MORE IMPORTANT THAN GENDER”

Ilse Aigner, President of the Bavarian State Parliament, supported the Ganserer and said: “His identity should not be a problem in Parliament. The personality of the individual is more important than his gender.” spoke like.

But there were also politicians who criticized Ganserer. Wolfgang Wiehle from the Alternative Party for Germany (AfD) said in a post on Twitter: “Markus Gaserer wants to reorganize the transsexual law (now Tessa). Fortunately, there is no major problem with fear in our country!”.